Ula Kornaszewska took part in this year’s Young Leader Development Programme. Read all about her adventure below…

Following a school trip with the Ocean Youth Trust Scotland in September 2013, I was fortunate enough to be offered a place on the Youth Leaders Development Programme 2014. The thought of getting involved more with the Trust and sailing for two and a half weeks from Norway across the sea gave me the thrills. I snatched the opportunity and began my fundraising. 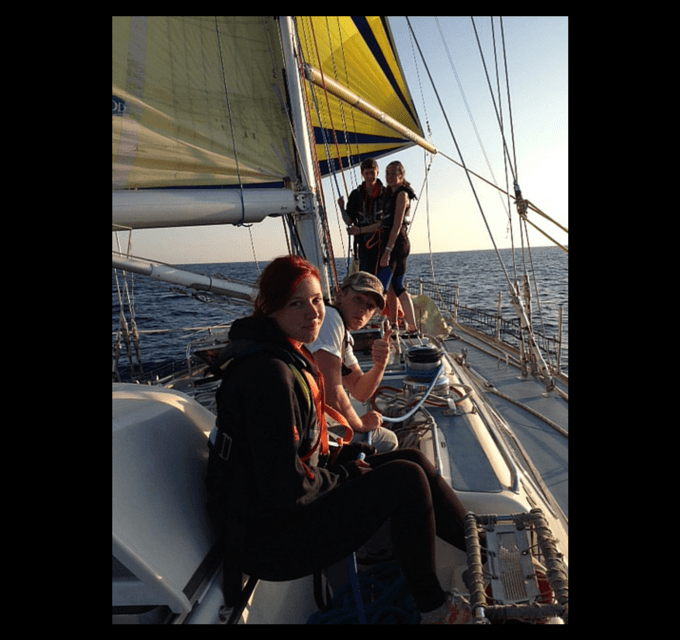 On the 19th of July we all gathered at Edinburgh Airport ready for departure to Oslo and then Bodø with the intention of sailing back to Scotland. At this point in time we were unable to imagine all those hardships we would have to go through during our voyage from Norway to Inverness. Ready for almost anything, and full of enthusiasm we sailed out of Bodø and headed north towards the Lofoten Islands. Having witnessed sights which were more beautiful than anything I’ve seen before, I realised how lucky I was, being able to take part in such a voyage and be part of something as amazing as the YLDP.

Some of the highlights of the voyage definitely involved the bike ride we had in Reine where we cycled around stunning hills on the coast of the Lofoten Islands and stopped in a local bakery where Dr Dave treated the whole crew with cinnamon buns. During the voyage we got the chance to do a First Aid at Sea course which we all found very interesting and a great opportunity. On top of that we gained an official SQA Leadership qualification which we all had to work very hard for. We learnt a lot about our own leadership and how to improve it. It was extremely valuable as many of us are on our way to become watch leaders for the Trust.

We sailed up a beautiful fjord and hiked up an enormous glacier that was right at the end of it. The walk up to the glacier, which we estimated would take less than an hour, turned out to be a three hour hike in the burning sun. Once we have reached it, we discovered the shocking effects of global warming on our environment. We speak so much about the rising temperatures on our planet but we don’t see its consequences. This glacier was a perfect example of how badly our environment is affected by global warming.

Visiting these gorgeous marinas and harbours in Norway helped me discover what life is like in Scandinavian countries and greatly expanded my horizons. The undying enthusiasm and politeness of the people we have encountered on our way – Alba Explorer’s charisma attracted crowds of people – really made me feel like I was part of something big.

I have learnt so much more than I initially expected and definitely got a tremendous amount out of the YLDP. Working with different people, whose annoying habits can start getting to you after a whole two weeks of dealing with them, proved to be challenging, yet extremely rewarding.

Finding myself in the roles of watch leader, bosun, navigator and safety officer was enjoyable and fun but most importantly gave me an idea what each of those roles involved and how they all contemplate each other and are, therefore, as important as each other. My favourite, by far was the role of the navigator and I ensured the safe passage of Alba Explorer from Shetland to Inverness. Spending hours at the chart table below deck, studying charts and passage plans and writing down the weather forecasts on numerous occasions was definitely a highlight of the voyage as my interest in navigation grew and grew with every minute. 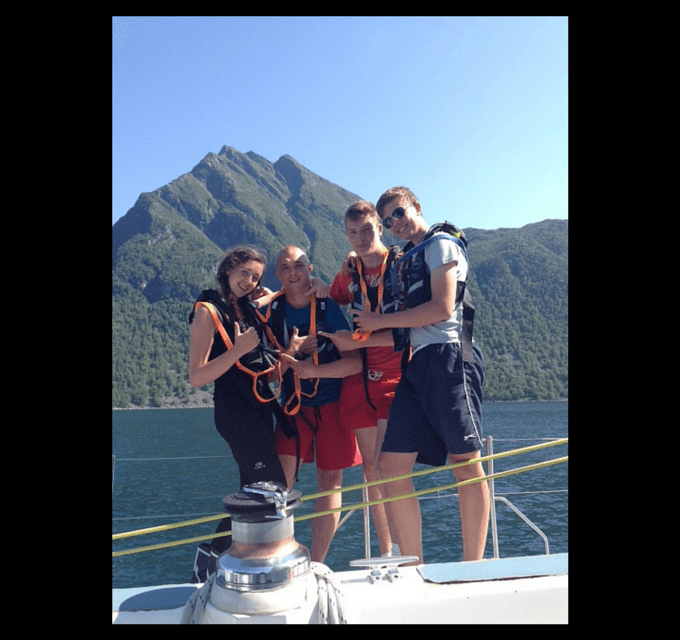 A two and a half week intensive voyage like this has potential to open one’s eyes. In such a limited and close environment one learns a lot about oneself and one’s companions.

If I was asked about whether I would recommend taking part in YLDP and getting involved with the Ocean Youth Trust Scotland, I wouldn’t hesitate for a second. It’s a great organisation which brings people together and shows you a different side of life.

Do you have what it takes to be a part of our 2015 Young Leader Development Programme? 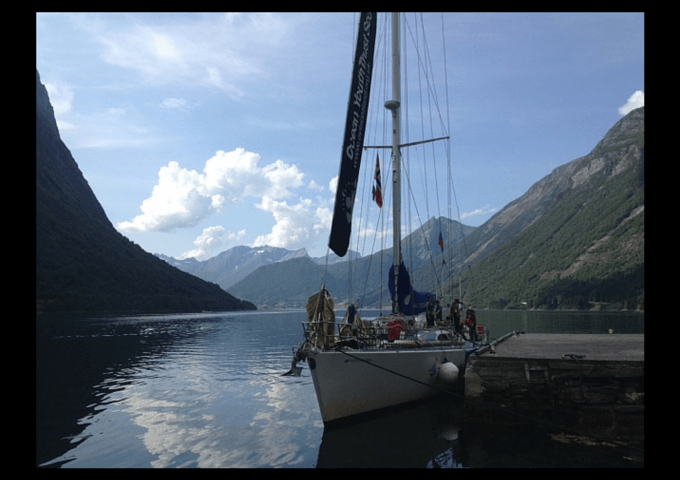