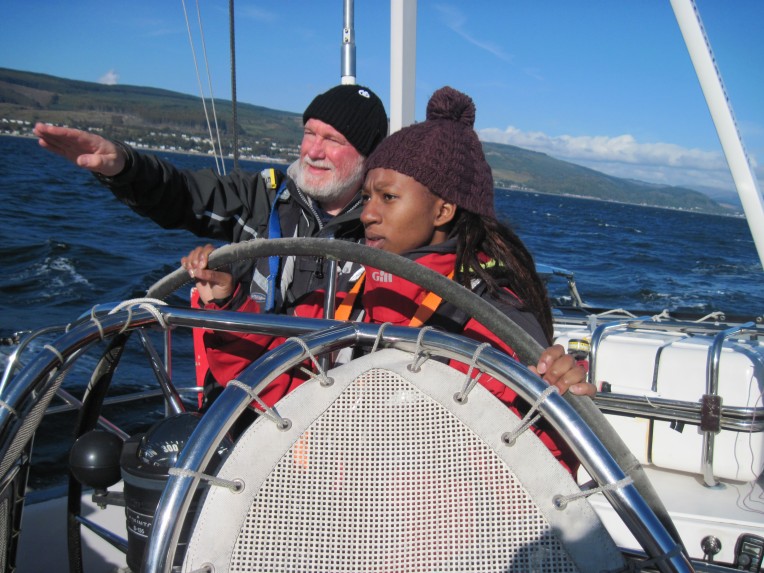 They say a picture is worth a 1000 words… so why not capture the best part of your voyage in a photo?

Each month we will be choosing 2 winning photos taken by crews whilst on board Alba Explorer or Alba Venturer. This is a team effort- the photos that demonstrate the greatest flair, technique and originality will be featured in the 2016 OYT Scotland Calendar. And the photo that captures the essence of Adventure under Sail will be used on front cover! Monthly winners will be announced on Facebook and the OYT Scotland website.

• Open to groups of young people sailing on voyages between the 30th March 2015 and 23rd October 2015.
• Each entry is a team effort and each team is allow to enter up to three photos from their voyage. For submission details, ask the skipper.
• The photos must be taken on OYT Scotland cameras supplied on the boat.
• Two winners will be chosen by professional photographer Marc Turner each month (April-October). The best photo from these 14 will be on the cover of the calendar.
• We will also feature monthly winners on social media and our website.
• Obscene or inappropriate photographs will not be accepted and OYT Scotland reserves the right to reject any photographs for any reason.
A full list of the terms and conditions of the competition are available from the skipper.