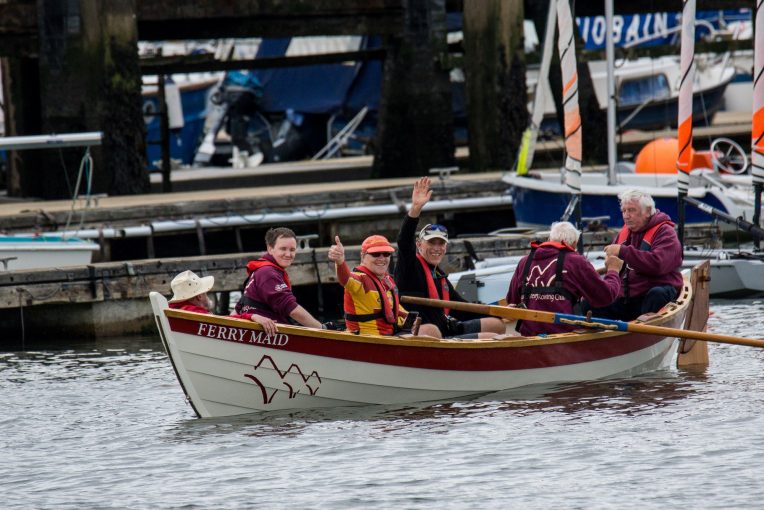 We have an update on our intrepid adventurers, Alan and Willie!

After setting off on the from South Queensferry on Friday 20th May, the pair completed their “kidnapped” journey on Saturday the 13th of August, after a gruelling 800 miles of sailing around and trekking across Scotland to relive Robert Louis Stevenson’s adventure novel Kidnapped.

Getting off a flying start, the pair completed the sailing section of their journey around the North of Scotland in just 6 days, landing on the island of Erraig on the 25th of May. Disaster struck on the 2nd of June, when after hiking for 6 days, both Alan and Willie sustained injuries crossing Glencoe and Rannoch Moor which meant it would be unwise to continue their journey at that time.

However, their determination was undamaged, and on the 6th of August they set out once again to resume their walk. Returning to Loch Rannoch, they headed Eastwards, passing through Strathyre, Doune, Dunblane and Stirling, heading South past Gartmorn Dam, and arriving in North Queensferry. Here they teamed up with Queensferry Boat Club to keep their journey as true to the original as possible, and rowed across the Firth of Forth in blustery and choppy conditions. Later that same day, they arrived into Edinburgh, reaching the setting described on the closing lines of the book at what was then the Edinburgh headquarters of the British Linen Bank, now The Pleasance Theatre and University buildings. 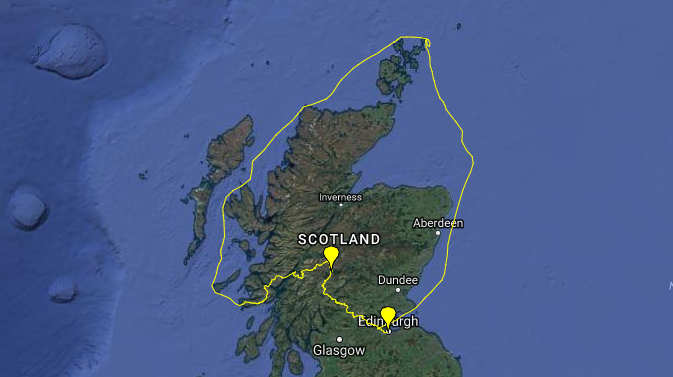 The challenge was all to raise funds and awareness for three charities; Ocean Youth Trust Scotland, Parkinson’s UK, and Stevenson Adventures. So far Alan and Willie have raised £665.00 for OYT Scotland, but there’s still time to donate here if you’d like! 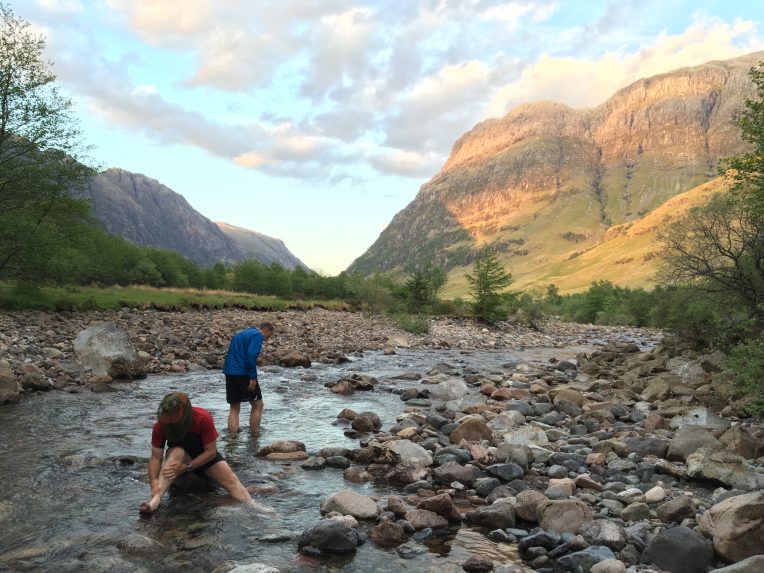 About their journey, Alan said ” The whole adventure has been a mammoth task of planning and at the end of the day grinding out the miles. We have seen Scotland’s coastline and headlands and witnessed some of our wildest lands. It has been a great experience and I and hope that our efforts have helped the work of the charities we are supporting.”

Willie had this to say: ” There is nothing better than exploring the wild and beautiful remote hills of Scotland, but after a sail that was exhilarating and testing, it was even more special. The wilderness of the highlands gave way to the bustle of the lowlands, and the trials of the tarmac. Rowing across the forth was really special and the view over Edinburgh from the ‘rest and be thankful’ on Corstorphine Hill was breathtaking. What a trip! ”

Progress of the pairs’ epic challenge was tracked mile by mile on satellite tracker and is available to see at www.kidnapped130.com