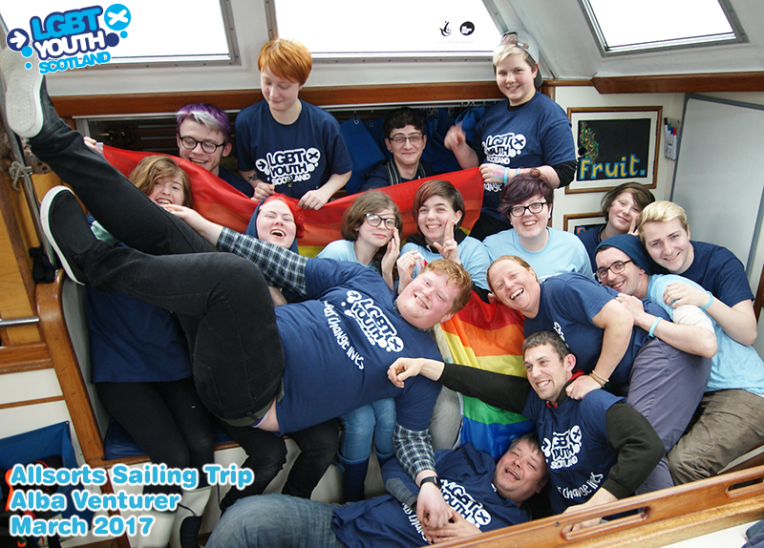 On 27th March LGBT Youth Scotland’s Allsorts group from Dundee waved off a group of 9 intrepid explorers, set for the west coast and a week of adventure under sail with Ocean Youth Trust Scotland.

“I wanted to push my own comfort zone and try something to see if I could do it. I also wanted a break from the hectic rhythm of life, and a space to breathe again.”

The group travelled from Dundee to James Watt Dock in Greenock to board the 70ft ketch Alba Venturer. The   group of LGBT young people aged between 14 and 23 set sail from Greenock and sailed 94 nautical miles over the 5 days, visiting Holy Loch, Locharanza on the Isle of Arran and East Loch Tarbert in Loch Fyne before making their way back to Greenock. 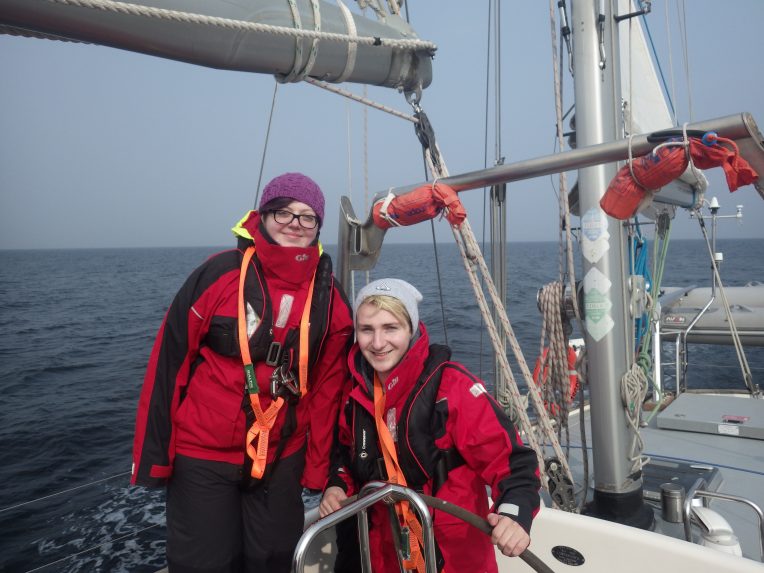 While some of the group knew each other well through attending LGBT Youth Scotland’s Allsorts group in Dundee, others had to get to know their crewmates as well as get used to an environment that was far removed from their day to day experience. Asked for two words to describe how they felt on the first day worried, nervous and anxious featured heavily in the list.

During their five day voyage the group got to know each other as well as the OYT staff and volunteers and soon settled into their new home. They learned how to steer the boat, hoist and set sails and then put them away again at the end of the day, they got stuck in each morning giving the boat a good clean inside and out and they all took their turn to cook a meal for their 16 crewmates in the ship’s galley. 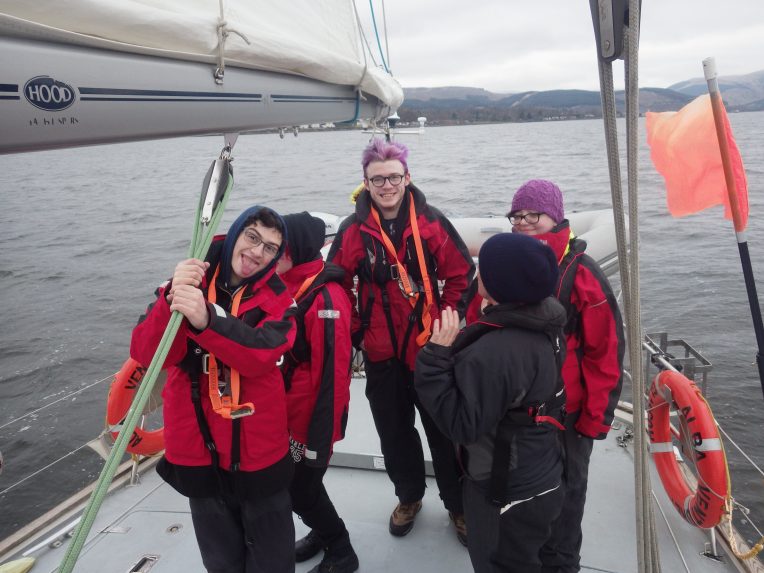 Every young person worked hard to complete the syllabus and gain their RYA Start Yachting Certificate and some of them even went home with a new appreciation for Dolly Parton after perfecting their knot tying of the bowline while singing along to Jolene!!

By the end of the week those feelings of worry and anxiety had been replaced with some new words – proud, happy and confident…braw!

A few weeks after the trip we caught up with the group to see how they were feeling about their adventure. The majority told us that they felt the trip had helped to increase their confidence levels and that they had learned new skills that they could use at home and that most importantly they had made new friends:

“My confidence has boosted and I don’t mind being me anymore.”

“I didn’t talk a lot to the other young people who went before but now I feel more confident in talking to them and even made a new best friend who I’ve talked to every day since the trip.”

They said the trip had helped them to be more social, realise I can do more than I thought, and know that I have potential.

“I feel that the biggest thing the sailing trip gave me was the confidence to believe that I am a likeable person and what I say matters. The trip has helped me in school as I can now answer questions in class without fear and talk to more of my friend group who I didn’t really talk to at all. I really feel that this trip helped me so much more than the support I have had in the past. I would really recommend this trip to other young people and hope they have the opportunity to do it.” 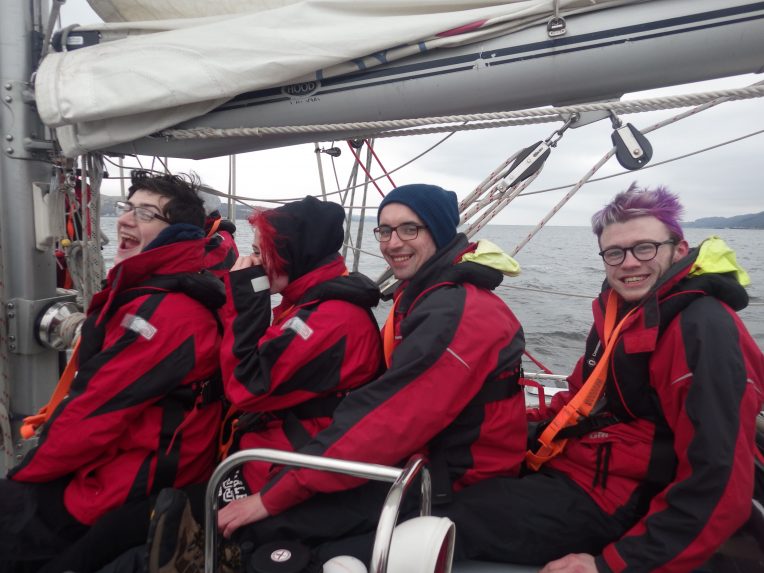