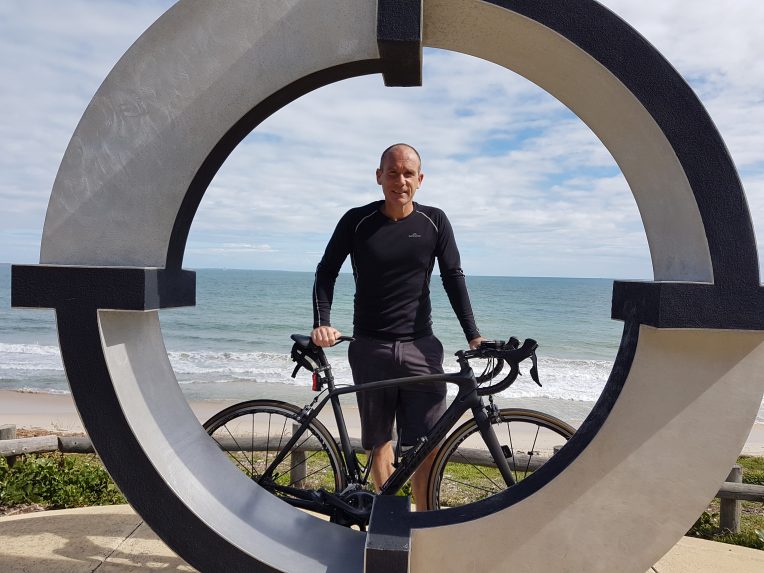 Arran Sportive Attracts Cyclists from Across the Globe!

Robert Anderson from Perth, Australia, has decided to travel the nine and a half thousand mile journey from Australia to Scotland to take part in Ocean Youth Trust Scotland’s “Arran Sportive”. Robert, originally born and raised in Dundee, tells us why he chooses to cycle in Scotland. Are you visiting Scotland purely to cycle? I […] 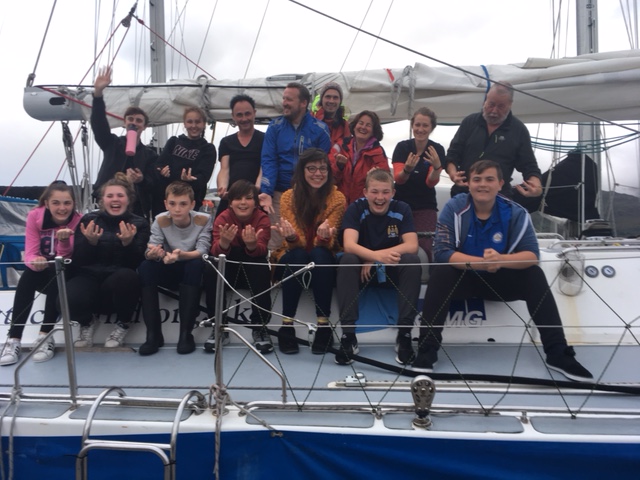 Voyage number six for Ocean Youth Trust Scotland’s CORAL project has been a huge success. Nine young people from the Edinburgh Young Carers Group and their two group leaders spent five days sailing amongst the beautiful Islands of the west coast of Scotland. The adventure began in Kyle of Lochalsh, where the young people were […] 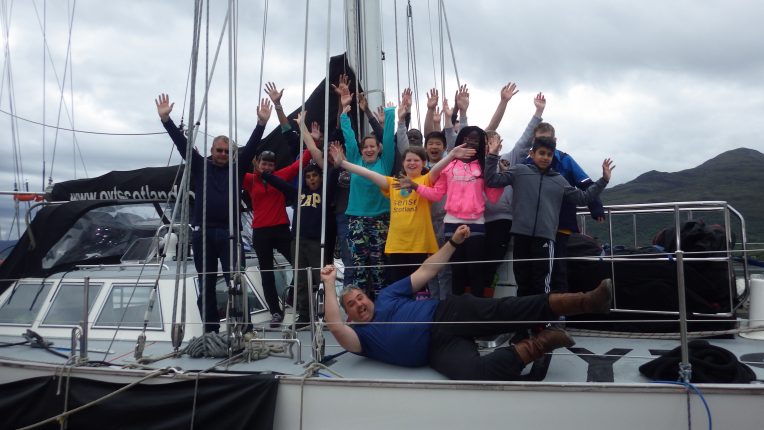 A Sense of Adventure

On the 3rd July 2017, ten enthusiastic young carers from Sense Scotland and their two group leaders set sail with Ocean Youth Trust Scotland. Their mission: to have fun! And fun, they had!  A twelve year old sailor summed up the experience – saying “I had the most wonderful time sailing and would love to […] 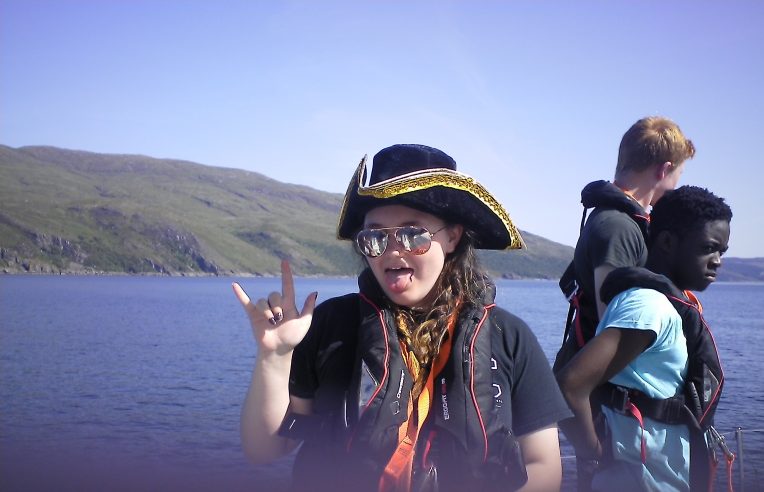 Sailing a 72ft yacht through the beautiful Scottish isles, competing in a dingy race, spotting huge minke whales, sun bathing on the deck and a birthday party on the boat, all in one week! Must have been an Ocean Youth Trust Scotland voyage. High Life Highland joined OYT Scotland for the second time with a […]