Last week, Arran played host to its first ever Sportive, organised by and in aid of Ocean Youth Trust Scotland. Over 200 cyclists took part, most following a route right around the island on the coast road, with the shorter route circling just the northern half. The fastest cyclist, John Hung, completed the full island circuit […]

We have an update on our intrepid adventurers, Alan and Willie! After setting off on the from South Queensferry on Friday 20th May, the pair completed their “kidnapped” journey on Saturday the 13th of August, after a gruelling 800 miles of sailing around and trekking across Scotland to relive Robert Louis Stevenson’s adventure novel Kidnapped. Getting […] 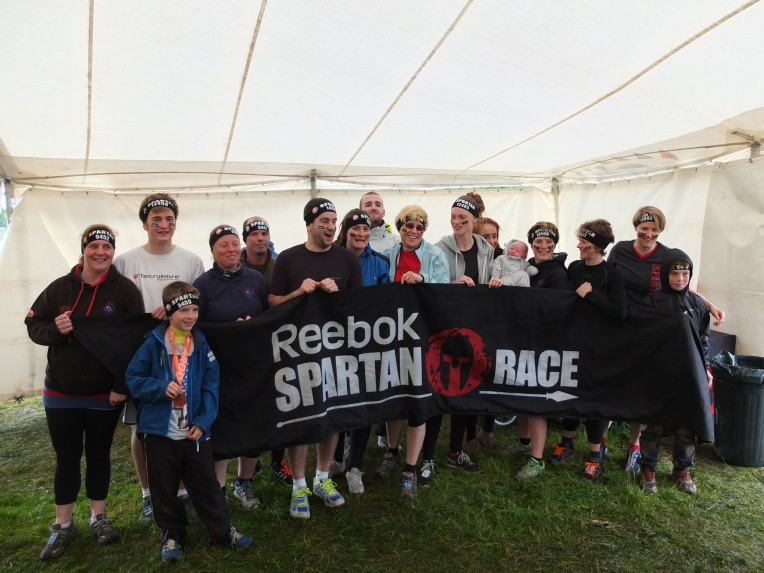 We are pleased to announce that all 14 OYT Staff and Friends and of the Trust have completed the brutal 8.4k run through mud, up and down the Pentlands Hills, over obstacles, through water and over fire. Much to the team’s surprise (who were already slightly worried about conquering a 5k obstacle run), they found out […] 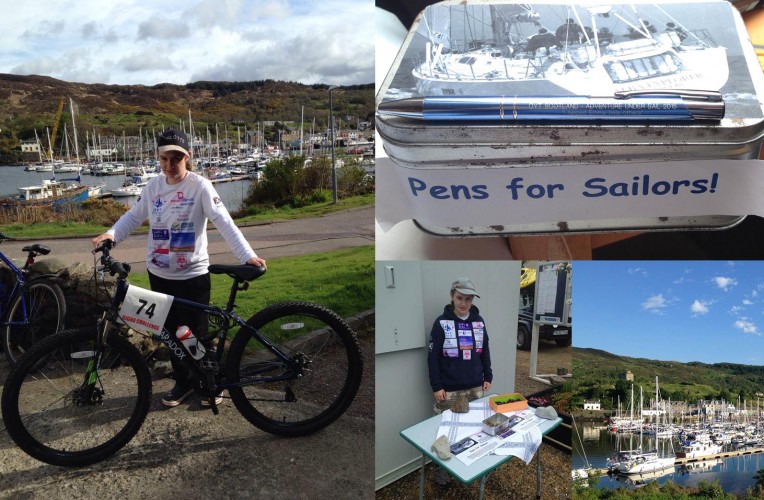 FANTASTIC FUNDRAISING EFFORTS BY YOUNG LEADER EMMA SCOTT Emma Scott, one of the young people taking part in this year’s Young Leader Development Programme (YLDP) has raised a remarkable £1,763.70 for Ocean Youth Trust Scotland. Her fundraising efforts started off with a talk at the New Year School Assembly on the first day back at […]