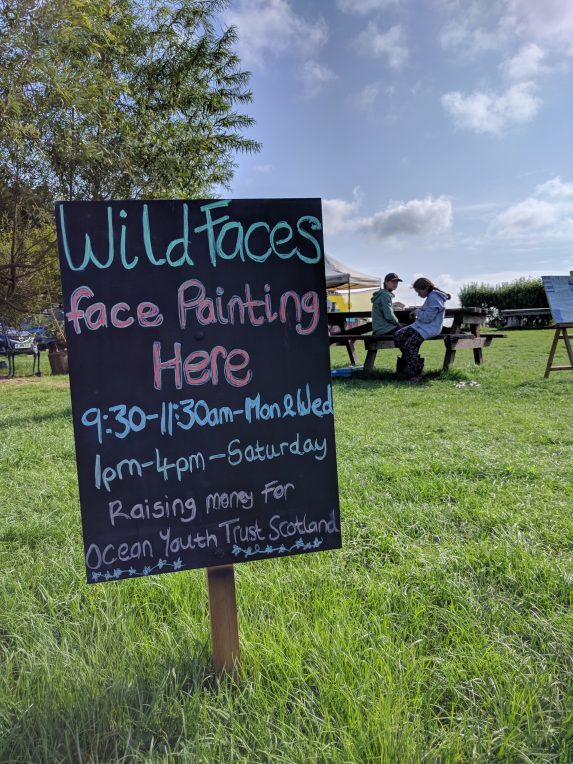 After sailing with us on an individual’s voyage this summer, one young crew member was so inspired by her time on board that she set herself a challenge to fundraise for Ocean Youth Trust Scotland and help other young people enjoy their own adventure under sail. Using her creative talents, Gracie (age 14) set up […] 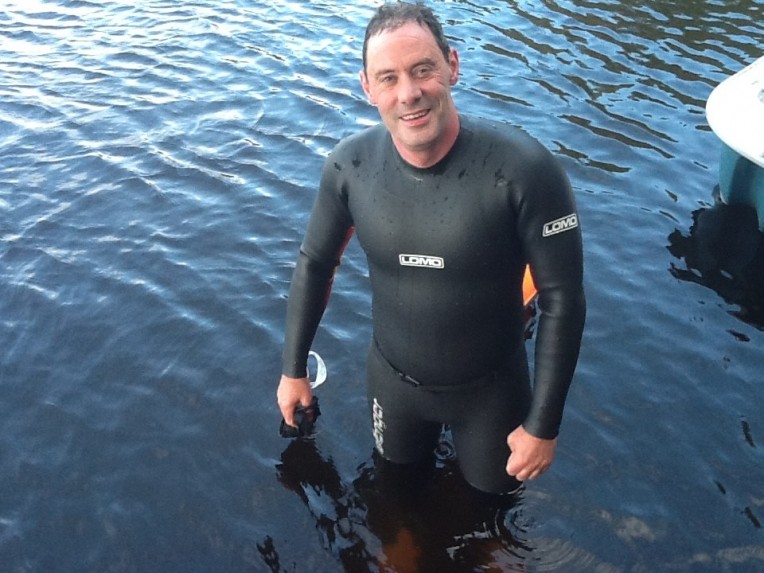 Alumni David Pedley is testing himself to the to the limits taking on the IronMan 70.3 in Lanzorate in September- and raising funds for OYT Scotland at the same time. “I foolishly found myself hanging around with too many middle aged midlife crisis types. In a moment of weakness I agreed to take part in […]

We are pleased to announce that all 14 OYT Staff and Friends and of the Trust have completed the brutal 8.4k run through mud, up and down the Pentlands Hills, over obstacles, through water and over fire. Much to the team’s surprise (who were already slightly worried about conquering a 5k obstacle run), they found out […]

A brave group from OYT Scotland exchanged their sailing boots for running shoes to raise money at the Reebok Spartan Sprint at Winton House, Edinburgh on Sunday 21st September. Calling themselves “Jolly Rogers”, the team ran the course which encompassed 5k running, and was interspersed with 15 obstacles, including a river run, carrying Atlas balls and finishing […]