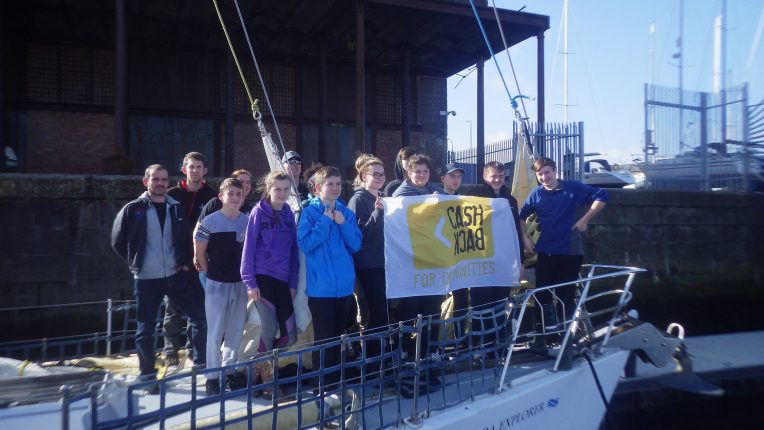 Setting sail on the 25th September, a group of 10 young people from North Ayrshire set sail on an exciting 5 day voyage around the west coast of Scotland. The group threw themselves into the experience which one young person described as “a great adventure I’d love to do again.” On board the 72ft yacht Alba […] 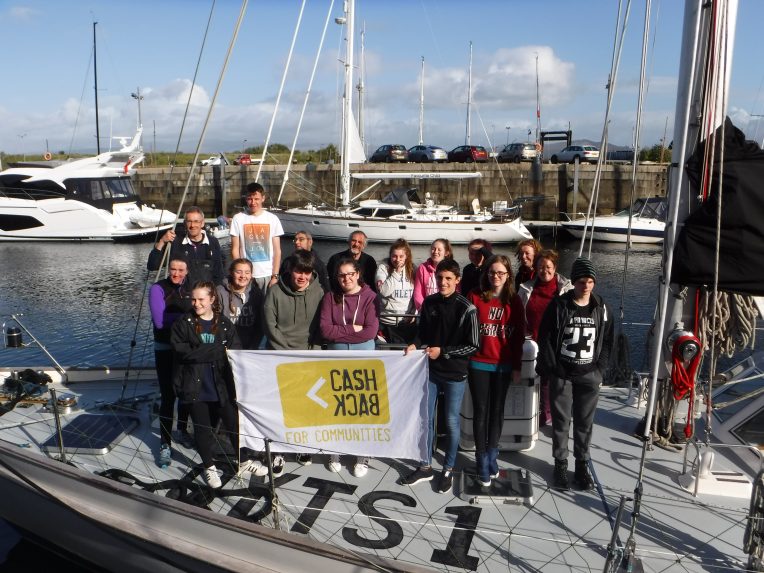 On 25th September, Ocean Youth Trust Scotland welcomed aboard 10 young people from Midlothian as they took part in a five day sailing voyage. Sailing on the 70ft yacht Alba Venturer, the young people sailed 136 nautical miles, setting off from Greenock and making their way to Rhu, Portavadie and Holy Loch, before arriving back […] 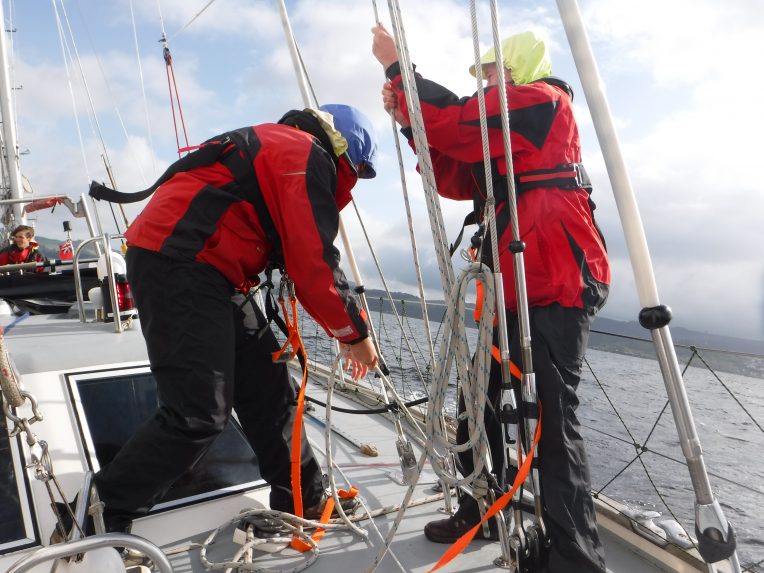 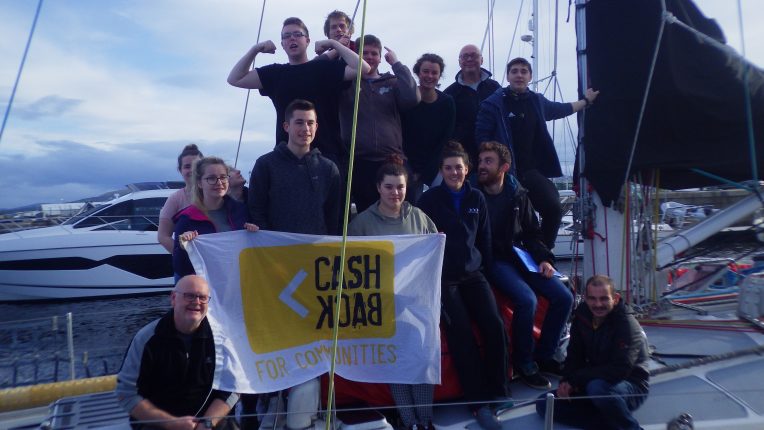 On the 11th of September, eight young people from Barra and Shetland took part in a five day sailing voyage with Ocean Youth Trust Scotland. Sailing the 72ft yacht, Alba Explorer, this voyage took them from Greenock through the Firth of Clyde, stopping in Holy Loch, Tarbert and Lamlash on the Isle of Arran. It […]